Wild Pink songwriter John Ross sings about lakes, hills and trees; moss, thickets and canopies; smoke, snow and wind. The impressionistic cover art of the band’s eponymous debut full-length (2017) depicts a serene riverbed flush with dreamy hues of purple and green. It evokes a sense of tranquility that diametrically opposes their clamorous homebase of NYC, and the record’s mostly breezy—though occasionally blustery—songset is equally uncharacteristic of the environment it was born of. It’s not that their music perpetually idles, or that’s it’s soft in a simplistic way. They just move at their own pace. A patient pace. A very deliberate pace that’s, however unintentional, at odds with both their city and their position in rock’s timeline.

On their brand new follow-up Yolk In The Fur, Wild Pink again take themselves and their listeners to a place of sonic placidity. Ross and his bandmates trade what sparing crunch they did use on Wild Pink for lush, balmy synths that lift their sound upwards and out, rather than forward and down. Any traces of slowcore and grunge are gone here, replaced by the angelic airiness of Cocteau Twins and Red House Painters, but with the modern crispness of LAKE or Japanese Breakfast. Sporadic splashes of electronic drums and emphasized basslines add fascinating new dimensions to their already-diverse palette, but no instrument or tone ever feels shoehorned in. Each part is stitched seamlessly into the other, and the band’s aptitude for unexpected changeups is only heightened with the ability to shift from artificial to natural instrumentation.

Although it’s both the shortest and most straightforward cut in the tracklist, closer “All Some Frenchman’s Joke” is a satisfying thematic knot for what Ross says is an album about “protecting something vulnerable.” “Letting go of youth after the time is due/feels like relief/like when something stuck is freed,” he sings. To call this album a maturation for Wild Pink is to not only recycle a long-frayed cliche, but to neglect the musical and lyrical wiseness they already possessed on their debut. But if Ross really did quell an existential crisis during the making of Yolk In The Fur, and managed to finally scrub the gunk clean, the fresh coat that grew back took form as one of the purest, fleeciest, most lavish rock albums of 2018. (bio by Eli Enis) 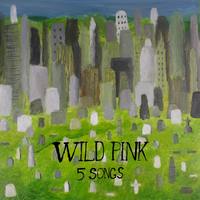 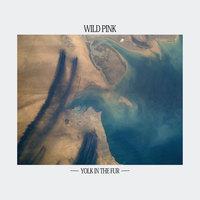 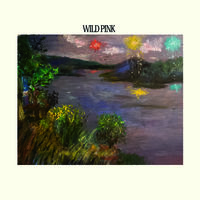 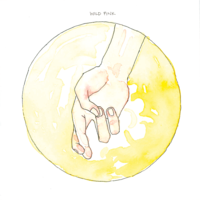